Home > About ichroma > Mode of Operation

The various tests, capable of being conducted with ichromα, are provided in test kits. Each test kit consists of several test strips, detection reagents, an ID chip and micropipettes (should the test require). Due to the prolonged stability of these test kits, disposal of unused tests should be avoided.

ichromα’s CRP test is based on laser-induced immunofluorescence and uses a method of immunodetection which, by mixing whole blood with a detection buffer in a test tube, binds fluoresced anti-CRP antibodies in the buffer to the CRP antigen in the blood sample.

The sample mixture is administered into the sample well located on the test cartridge and, through capillary action, migrates through the nitrocellulose matrix of the test strip, whereby the detector antibody and CRP complexes are bound to the immobilized anti-CRP antibody-pair on the test strip. Thus, high levels of CRP antigens present in the blood sample result in a high accumulation of complexes on the test strip. The signal intensity of the detector antibody fluorescence reflects the amount of captured CRP and is processed by the ichromα reader to indicate the CRP concentration. By default, ichromα CRP test results are displayed in mg/dl by the ichromα CRP system. The operating range and the detection limit of the ichromα CRP system are at 2.5-300 mg/l and 2.5 mg/l. 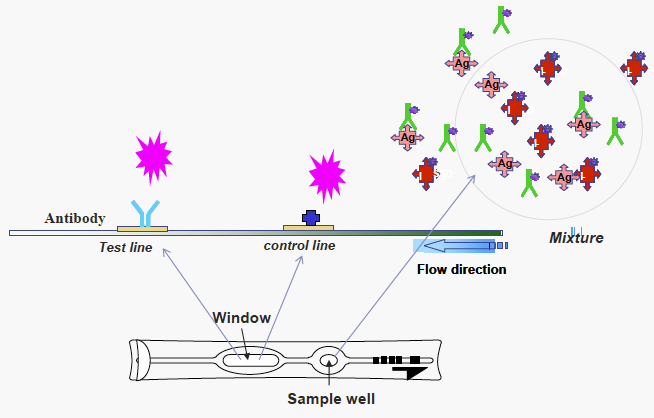 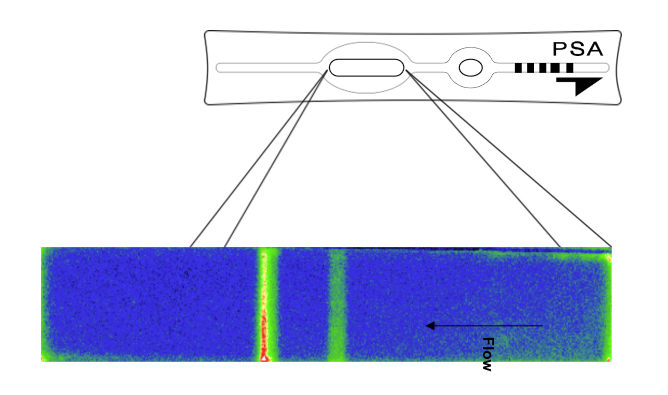 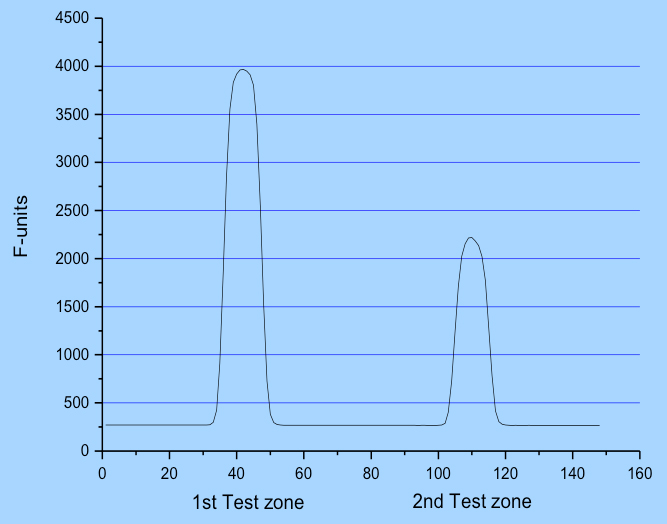